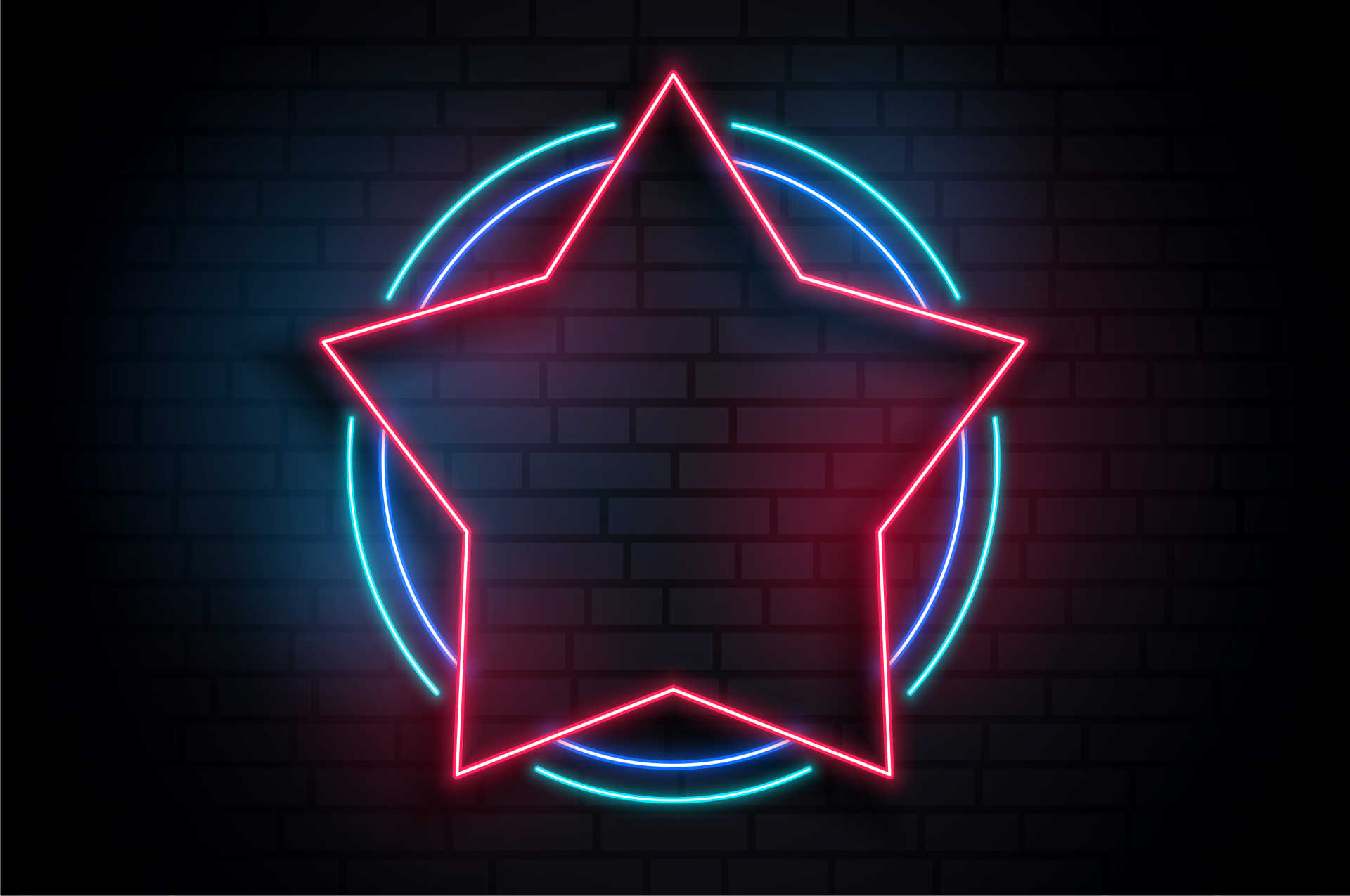 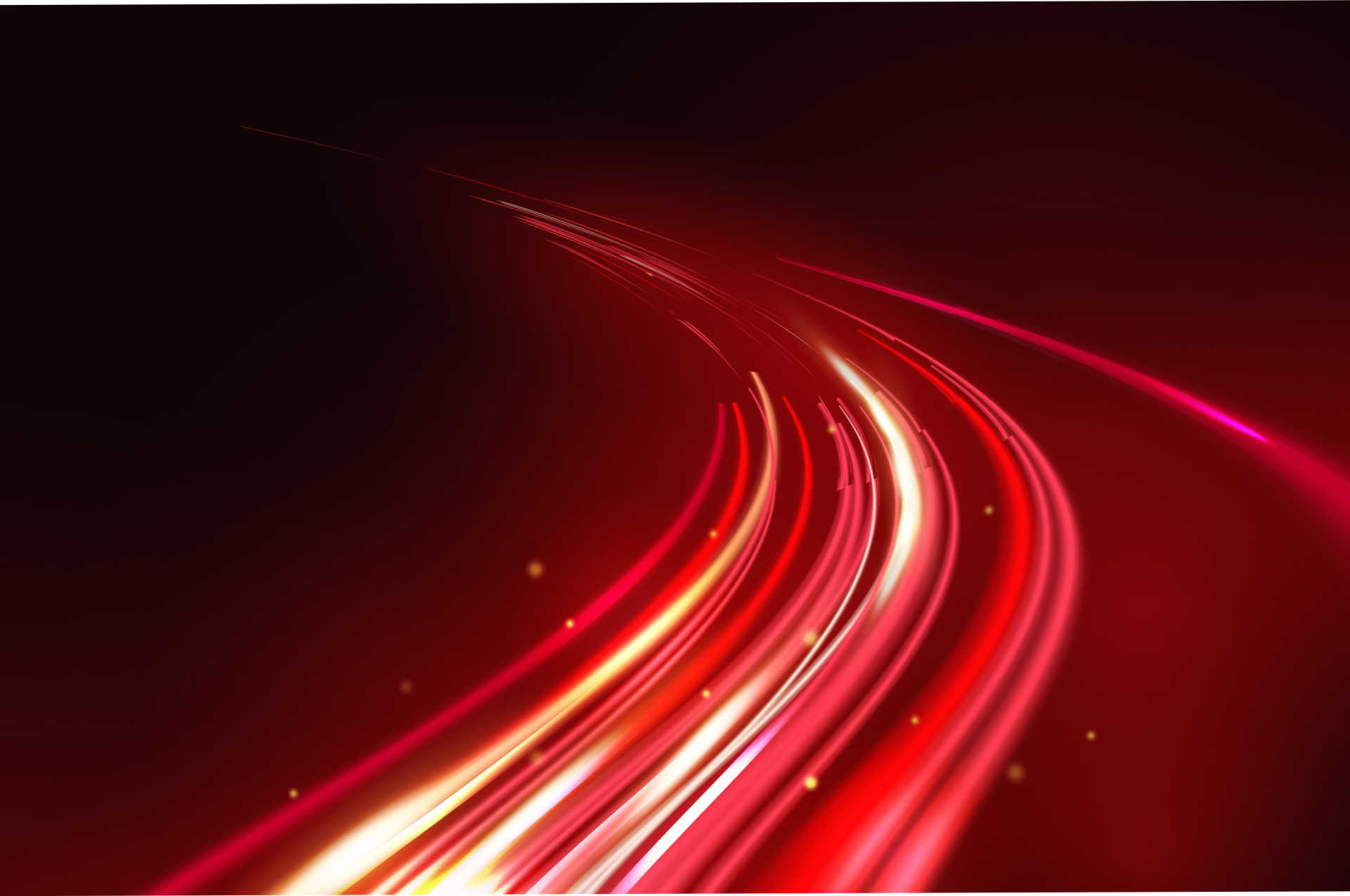 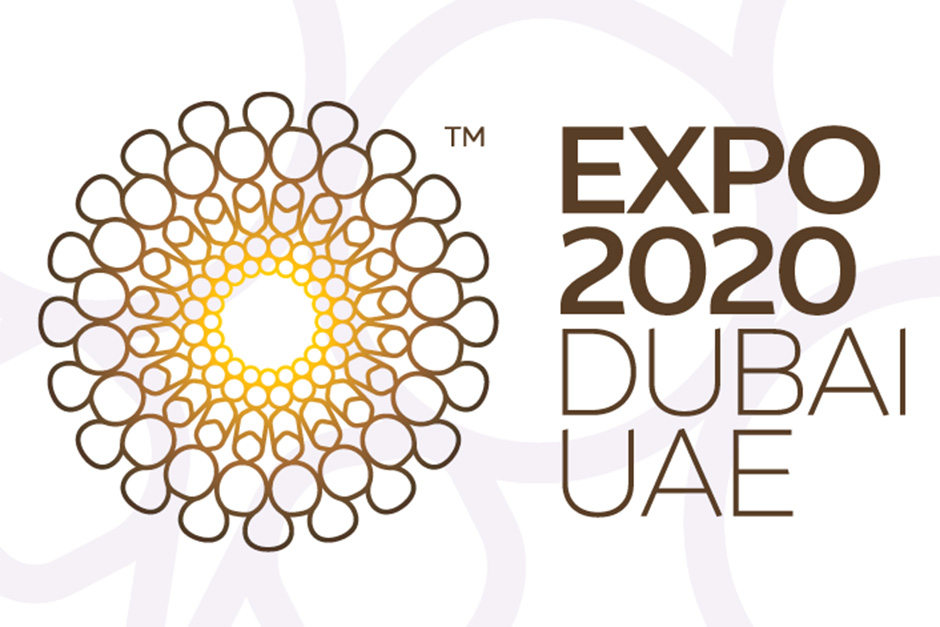 Expo 2020 (Arabic: إكسبو ٢٠٢٠‎) is a World Expo to be hosted by Dubai in the United Arab Emirates, opening on October 20, 2020. The Bureau International des Expositions (BIE) general assembly in Paris awarded Dubai as the host on November 27, 2013.
As a World Expo, it may be a maximum of six months in length and adhere to a wide universal theme that applies to all humanity. Past themes of Universal Expositions include “Man and His World” Montreal Expo 67, “Leisure in the Age of Technology” Brisbane Expo 88 and “Discovery” Seville Expo 92.

The main site of Expo Dubai 2020 will be a 438-hectare area (1083 acres) located between Dubai and Abu Dhabi cities, near Dubai emirate‘s western border with Abu Dhabi emirate. The master plan, designed by the American firm HOK, is organized around a central plaza, entitled Al Wasl, enclosed by three large pavilions which will be built by Al-Futtaim Carillion, each one dedicated to a sub-theme.[3] Dubai has also been emphasizing on investments in various sectors such as economic growth, real estate, environmental avenues and public affairs. In recent times, Dubai has made major investments in Real Estate[4] as well as introduced a world’s largest Solar Power Project which is all set to start by Expo 2020.[5] Apart from pumping money, the nation is also keen on giving equal prominence to public relationships. The initiative – Dubai Happiness Agenda, has 16 programmes under four themes that sums up 82 projects to be set in the city with an aim to make the city the happiest by 2020.[6] The Dubai Expo 2020 also would see a rise in the GDP as predicted by the International Monetary Fund.